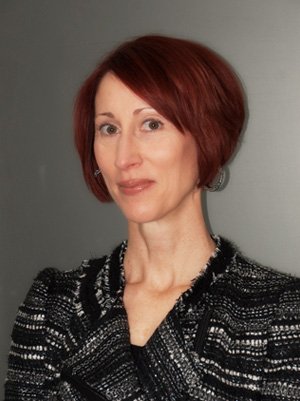 Ageleke Zapis is the author of a children’s book called Django Goes To School, an entertaining story that delights kids everywhere. Ageleke noticed noticed the parallels between her dog Django’s puppy class and that of her nephews, who were in preschool at the time. It was through their similar experiences of being a little nervous and making new friends that Ageleke found inspiration for “Django Goes to School.”

Ageleke is also the author of the new book A Childless Woman’s Guide to Raising Children. In it she has set her sights on helping parents rein in their kids, before they take over the planet. Childless herself, she’s heard every argument in the world as to why she wasn’t qualified to write this book, and then wrote it anyway. Her thinking is that if her insights can help just one parent change the life of just one child, then it was a complete waste of time. 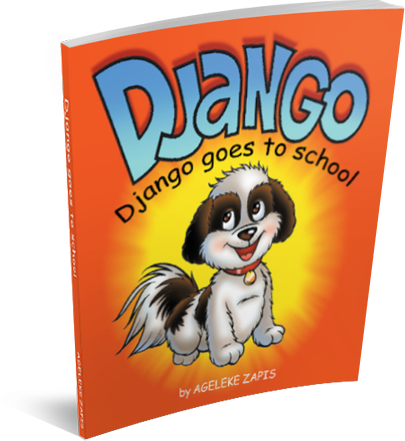 Django is a Havanes who loves to play fetch, learn new tricks and hide his bone. He’s also partial to belly rubs.

Angeleke’s inspiraton to write this book came to her during one of her many walks in the park with Django. Because of Django’s friendly disposition, not only did he meet many 4 legged friends, but Angeleke also met many wonderful people who all had something in comon, a love for their dogs.

Django Goes to School is an interactive lift-the-flap that will keep kids entertained for hours as they discover surprises underneath the MagicFlaps throughout the book. Children will become immersed in the professional narrator’s storytelling. Simple and intuitive navigation.